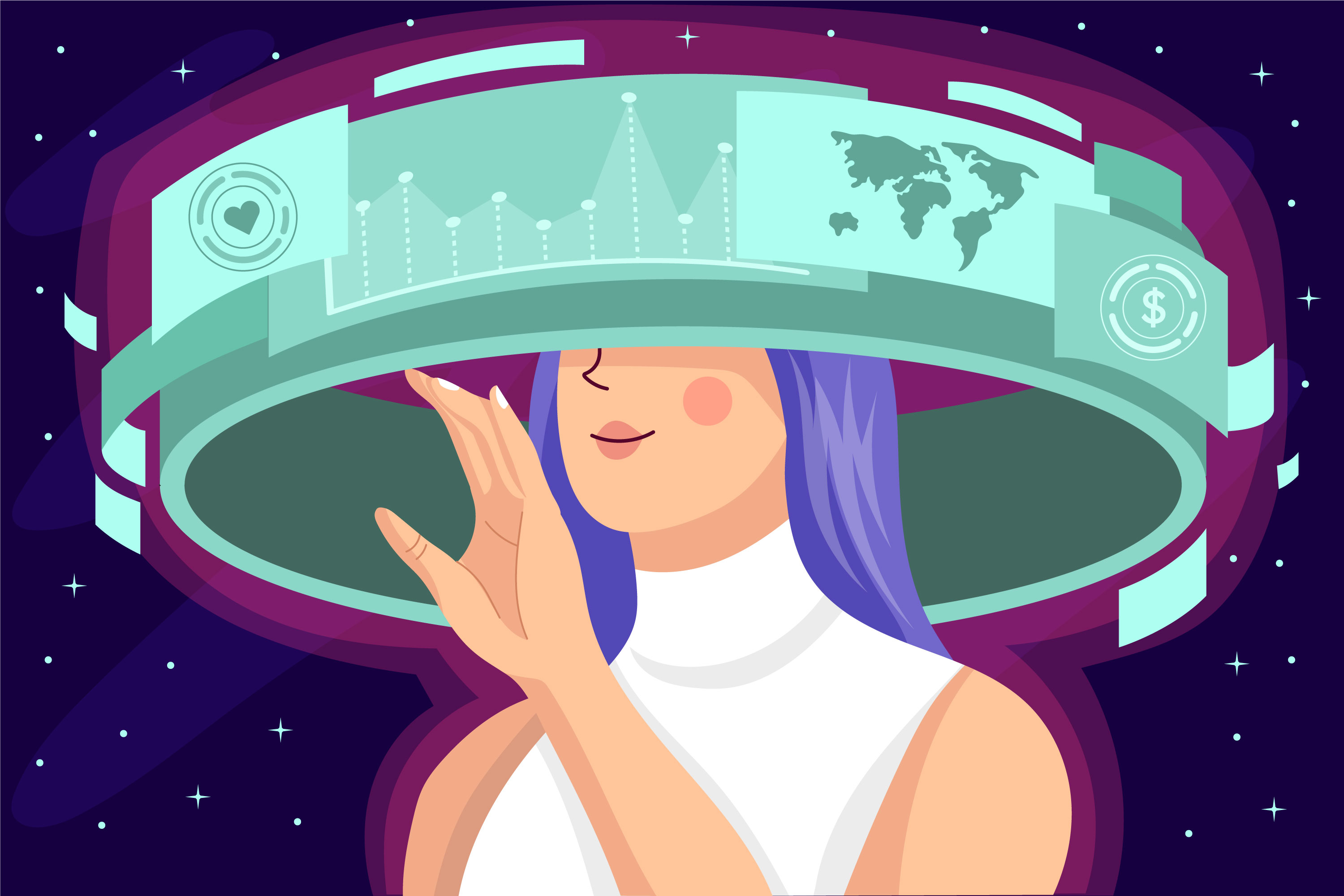 Today, extended reality becomes a highly demanded trend among online service providers. There are two options of XR use for business purposes: native application and WebXR. But which way fits your business best? And which advantages of native apps and WebXR should you pay attention to? The answer in our new article.

To understand what WebXR actually is, you should get acquainted with the concept of extended reality and its types: virtual, augmented, and mixed reality. You can read more about their main features and differences here.


WebXR And How It Works

After you figured out the basic concepts of extended reality, it’s time to discover  WebXR. WebXR is a web application programming interface that allows developers to design VR/AR/MR apps for browsers. With WebXR, a user can get digital immersive content with VR headsets, smart glasses, smartphones, tablets, PC, and other devices.

Some gadget users may prefer WebXR because it gives them such advantages as:

“Anyway, if we hadn’t developed a WebXR app, we would have designed the app for every platform. Even considering that we developed this app on Unity, which is a multi-platform engine, we would still have to spend approximately 20% more of our time adapting the application to every platform. So, WebXR fits better here because it’s a one-code base,” said Oleksii Volkov, head of XR department at Qualium Systems.

Here, you can read more about how virtual offices facilitate remote work.

More information about the Glasses Fitting App can be found here.

XR Native App And Its Advantages

A native app is a program with specific code that is designed especially for certain devices, operating systems, or platforms. As a rule, this app is downloaded on tablets, smartphones, VR headsets, or any kind of device. It is available on App Store and Google Play and requires periodical updates.

Native apps have some advantages over WebXR, including 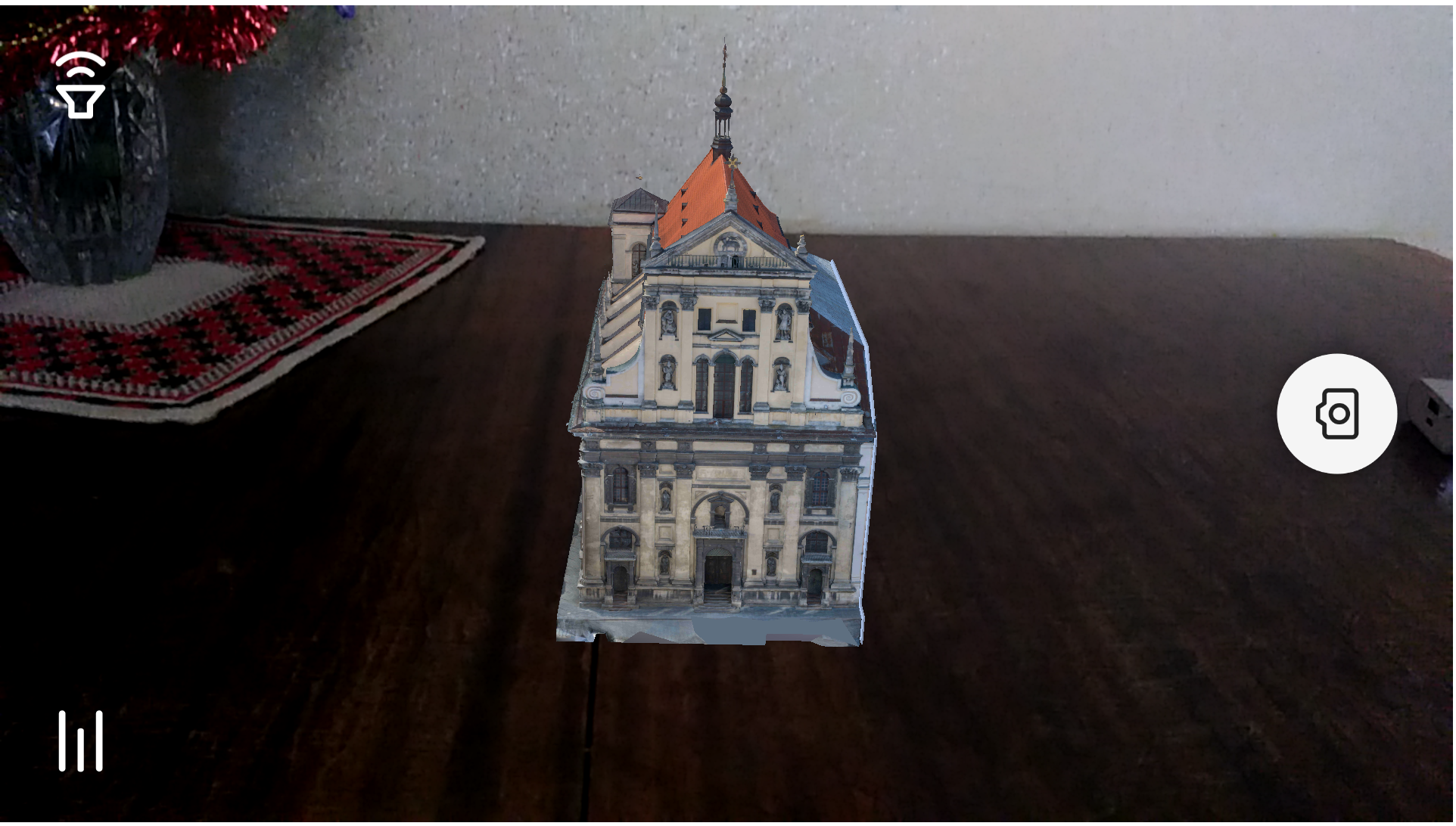 As it was mentioned before, WebXR is more suitable to perform simple tasks with minimal functions. Speaking about AR web apps, they can be useful in different business fields including:

The information about how similar AR apps can be useful in retail is available here.

Speaking about WebXR-based VR apps, here are few examples of how you can use them.

Now you see the difference between native apps and WebXR. On the one hand, native apps are more sophisticated and provide more possibilities to interact with the digital world. On the other hand, WebXR users can get instant access to XR content with no need to download an app. Finally, using WebXR apps, you can get immersive 3D content, not depending on the device and the operating system you use.