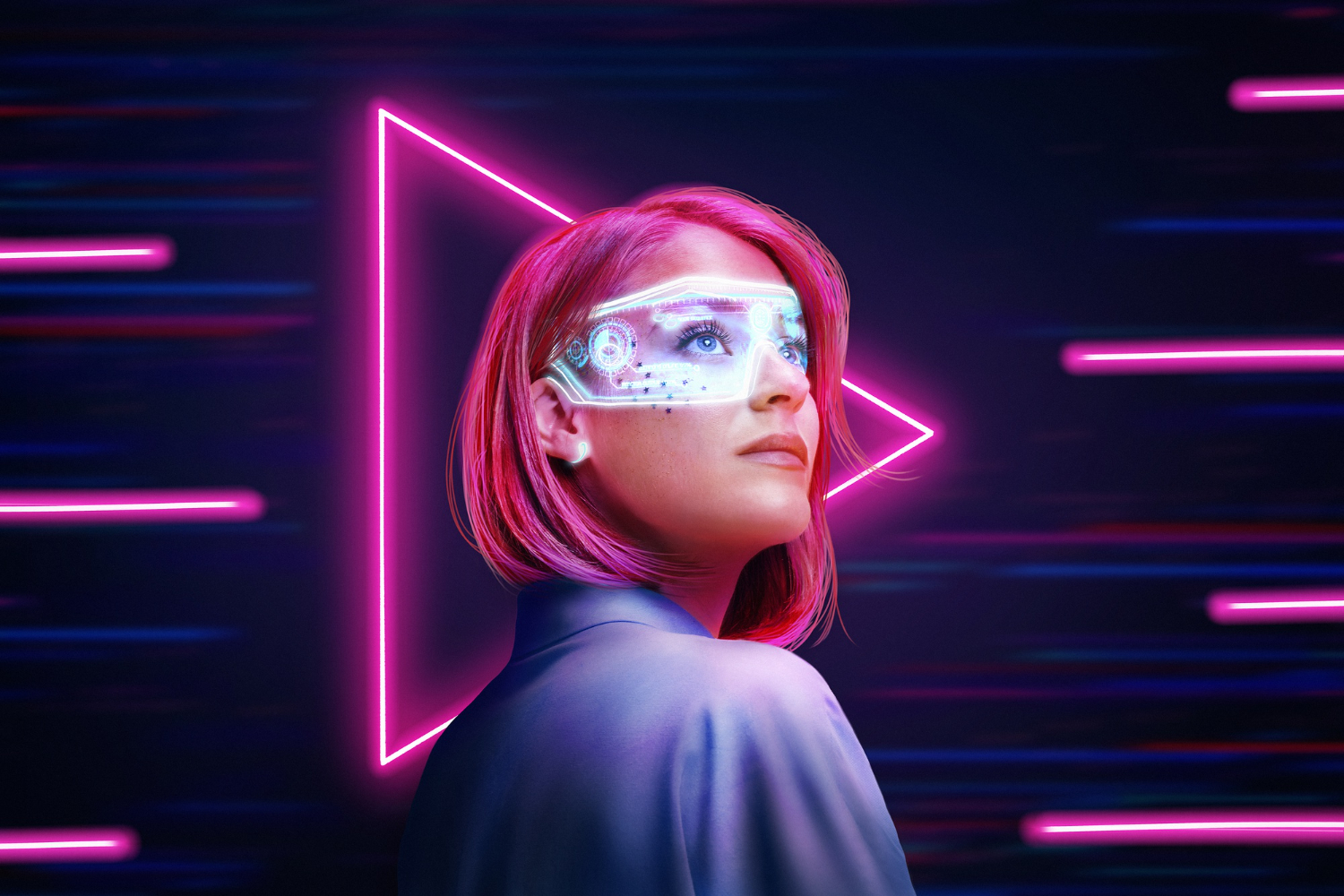 Extended reality is rapidly developing technology, and today more and more different enterprises apply XR solutions to increase their efficiency. According to P&S Intelligence, in 2021 the XR market was estimated at 28 USD billions,  and by 2030 it will be estimated at 1000 USD billions.

Efficient application of new technologies requires a clear understanding of their possibilities, functions, and limitations. With no understanding, companies might face  some difficulties. Like, for example, excessive or insufficient functionality, unjustified expectations, and incorrect tasks for XR solutions.

That’s why we decided to discuss  the meaning of virtual, augmented, and mixed realities in details and what’s the difference between them.

Mixed reality has similar traits, that’s why MR is often combined with AR in one category,  and you can see it in our website. And sometimes, due to the similarities of two technologies, some people can’t see the difference between augmented and mixed reality, and don’t completely realize how these two technologies work.

Extended Reality As An Umbrella Term

At first, let’s figure out the concept of extended reality. Extended reality is an umbrella term, which unites virtual, augmented, and mixed realities, as well as other technologies, which can be created in the future. The key common feature of technologies mentioned above is an immersion effect they create for a user and the changes in the perception of reality with digital solutions.

So, let’s begin with VR. Virtual reality is a digital space, in which a person immerses themselves, using VR goggles, and interacts with digital objects with hands, controllers, or sight. Some smartphones also provide a possibility to use virtual reality. Moreover, some models come complete with special equipment, that allows consumer use as a real VR headset. Also, in virtual reality, a user is able to communicate with other people using avatars.

“Your perception of the world can be warped,” said Phia, virtual host of YouTube channel The Virtual Reality Show, “as you realize your body responds to what it perceives as real, not necessarily what is. There’s a great video that demonstrates people using VR for the first time, where they walk a plank for atop a skyscraper. Their brains respond to the experience, thinking that it’s real, making them hesitant to walk out of the plank, despite it being an illusion.”

In business, VR is used for remote work or training, where workers learn how to handle equipment properly and communicate with customers and business partners.

With augmented reality, digital elements are overlaid in a physical environment. This process is carried out with the help of a smartphone, tablet screen, or smart glasses. One of the very first and most popular examples of using AR is the mobile game Pokemon Go, where a player looks for digital creatures, hidden in the real world.

“A smartphone shares its location and can place a model and fix it in a space. And you can walk around this object, look from different sides. But, in fact, how does it happen? When you move to the right with the smartphone in your hands, a device changes its location with you. It can calculate its own position in relation to the digital model. So, we have an impression, that the model stays on its place, and the phone moves around it,” said Oleksii Volkov, the XR department head of our company.

In general, there are four types of augmented reality:

Mixed reality, in its turn, combines physical and virtual worlds, places digital objects in reality, and allows users to interact with them. For mixed reality, you can use the same MR headsets you usually use for AR and some VR headsets, like Meta Quest Pro.

According to the article on the website of Microsoft, the company which released Hololens for the first time in 2018, mixed reality is created according to such principles:

Mixed reality is often used in architecture, engineering and construction, design, healthcare, and many other fields.

We can highlight two types of mixed reality:

“Our application allows me to see a holographic three-dimensional model of the leg and the foot right here, in front of me. I can walk around and explore it in all its dimensions. I can select, but also hide structures, like bones and muscles. And if you would wear a Hololens too, you would be able to see the same model, as me. And we would be able to study the ankle together. What’s really cool is that if you move your ankle, the holographic ankle moves with you”.

Having understood the definitions of the three types of immersive technologies, let’s try to find out what are the actual main common and distinctive features of AR and MR.

At first glance, these technologies are almost identical. Even Wikipedia provides one of the definitions of mixed reality as synonymous of AR. Yes, both technologies give possibility to place a virtual object into real environment and observe it from different angles, and also allow a user to receive additional inforrmation about it.

But, on the other hand, differences between AR and MR are evident. In his short video, famous influencer and entrepreneur Bernard Marr said, that in AR you can emphasize certain physical object and provide it with additional information with digital object.

“So, that’s augmented reality,”said Marr, “where these digital images stay pretty much in place, and you can’t change them. You just point at a building, and these images pop up”.

Meanwhile, in MR you can place digital objects into real world as well, but there’s a possibility for different manipulation: increasing the size, changing the shape and design, augmenting them with additional details, etc.

“So, just imagine placing a digital drumkit into your room,” explained Marr.  “And then, you have digital sticks that you project into your hands, and you can now play the drums and hear the music. This is possible with mixed reality”.

Moreover, mixed reality gives a user much more than playing virtual musical instrument or creating digital document in MR headset. Mixed reality provides a possibility to work on 3D objects both in real and virtual environment. With MR, a user can digitalize and transfer not just real room details, but a whole real room into a virtual space. You can see how it works in this video by Microsoft.

So, we finally found out the main difference between VR, AR, and MR. If virtual reality immerses a headset user into a digital world, AR and MR allow them to place 3D objects into real space. But, at the same time, mixed reality gives more expanded possibilities to interact with digital objects and the digital world.