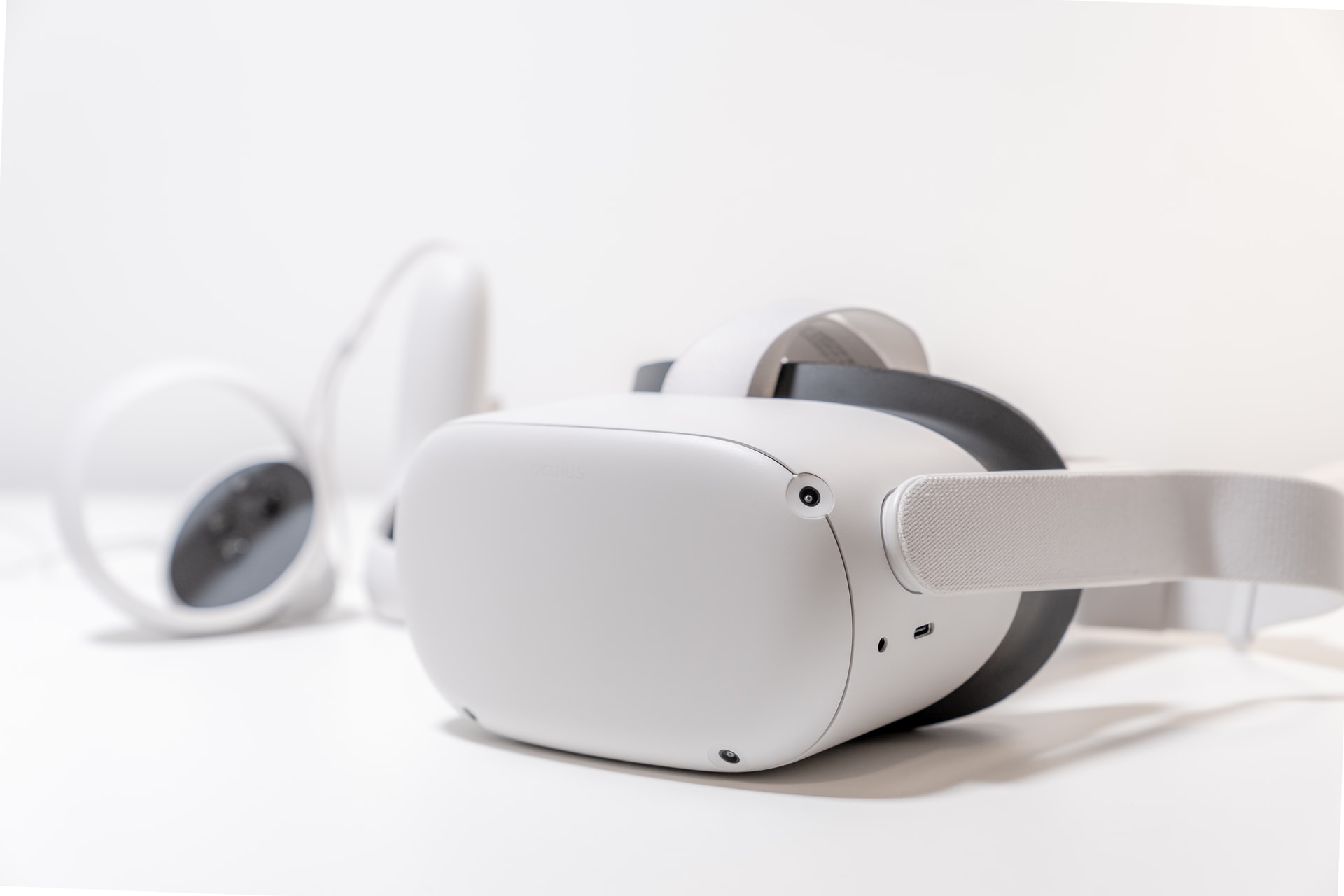 Within one of our big VR projects, we migrated from the old version of item interaction to the new Oculus Interaction SDK.

Multiplayer virtual reality project in the field of education

Qualium Systems has been developing our own multiplayer virtual reality project in the field of Chemistry education for a long time — virtual classrooms.

The features of the project VR Chemistry Lessons App offer a large number of interactions with objects, namely: take and hold them, move, resize, etc. For this type of application, the interaction and manipulation of objects, their convenience and simplicity, play a key role, since this is what affects the student’s feelings while using the application.

Check out a small video on the work of our VR Chemistry Lessons App.

Before the Oculus Interaction SDK was released, the older version of the SDK didn’t allow the effective object manipulation. For example, in the old version, it was impossible to take an object with both hands and change its size — increase or decrease. It was a problem.

Development of a custom solution for object manipulation

As a result, in order to get around these limitations, we developed our own custom solution for manipulating objects in the application. Besides the advantages, it also had negative aspects: led to code complexity, implied additional work when updating the Oculus SDK on the project, etc.

Benefits and adoption of the Oculus Interaction SDK

The new Oculus Interaction SDK allowed us to implement almost all the interaction features with objects that we needed. It is now possible to abandon the custom solution, although requiring considerable time for integration.

What is the Oculus Interaction SDK

Interaction SDK Experimental is a library component that allows developers to use standardized interactions for controllers and hands. Interaction SDK also includes tooling to help developers build their own hand poses.

We filmed a short video while testing the Oculus Interaction SDK.

The experience we have gained

Our development team has the flexibility to change their approaches: