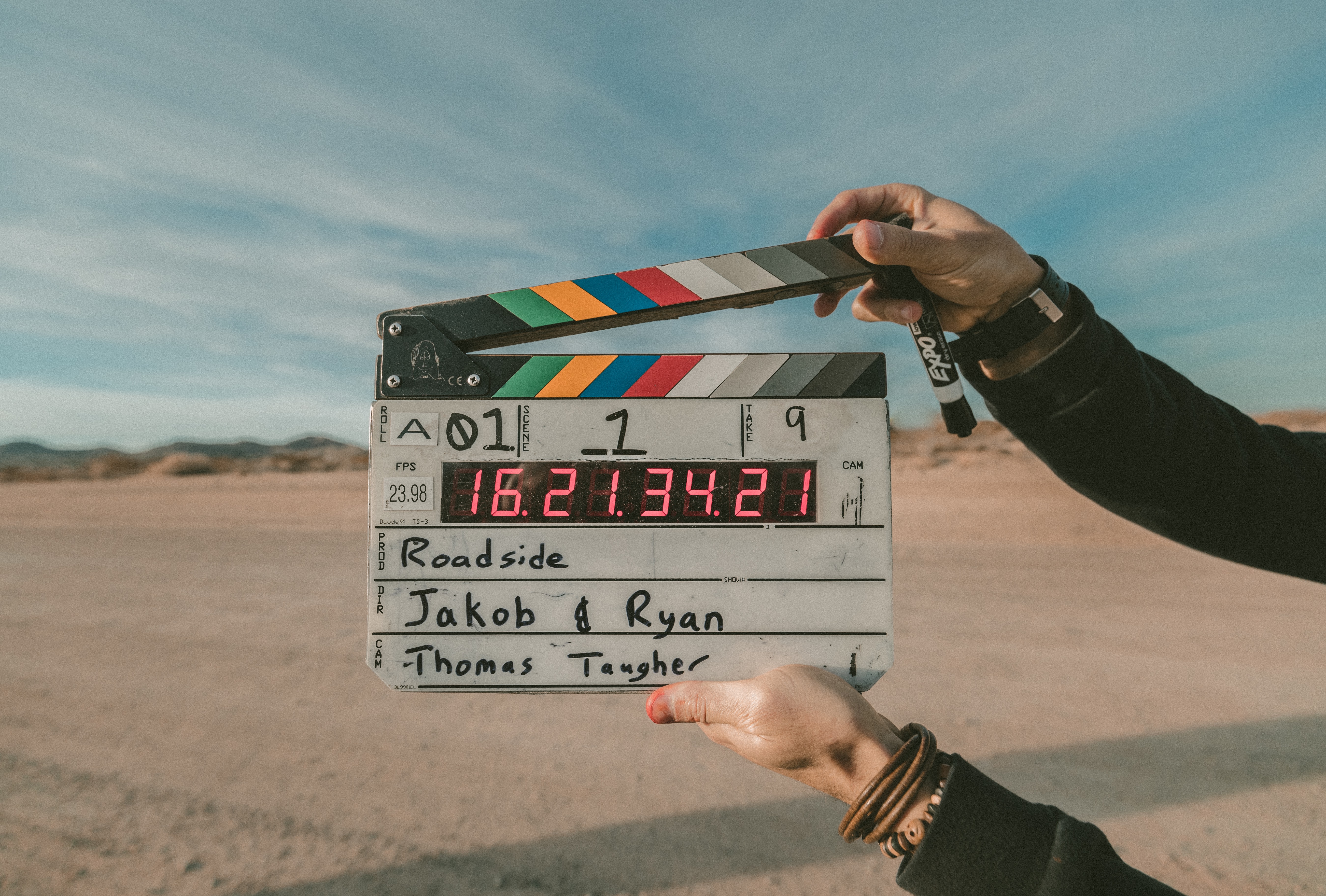 Being a tool for creating stories, virtual reality is the next step in video content development after 3D and IMAX with the main purpose to immerse the audience in a story. Media giants and small studios already use this technology to produce 3D VR movies.

How VR Movies Immerses a Viewer into the Story

Virtual reality is a digital space that provides unlimited possibilities to create preferred settings. In general, it all depends on the authors’ fantasy only. But the main purpose of a VR story is to fully immerse a viewer in the reality, created by the author.

“Now VR can do that today because we have a vastly improved sense of presence in the technology,” said Julie Krohner during a TED Talk.  “Presence is a mind-body trick that happens where our brains count a virtual experience as if it was a real one.”

There are some main differences between VR movie and standard ones created for cinemas and TV:

Where VR Storytelling is Applied the Most

There are two main directions of virtual reality storytelling:

There are a lot of bright examples of the VR use in these fields, which demonstrate the possibilities of virtual reality in the movie industry.

Oculus Story Studio became one of the very first studios to begin actively producing VR film. Their first virtual reality animated movie “Henry”, released in 2015, is about one hedgehog who struggles with findings some friends. In this article, you can read more about their latest movies.

3dar and Atlas V produced a 30-minute animated movie Gloomy Eyes. The 2020 movie tells the story in a setting where the sun is tired of seeing people and refused to rise in the sky. Because of the darkness, zombies come out of their graves, including the boy named Gloomy, who encounters a mortal girl, Nena.

The Hollywood actor Colin Farrell plays the narrator of the story.


A 13-minute VR movie Mechanical Souls tells the story about Chinese wedding, on which the rich bride’s father hired androids as bridesmaids. But when his daughter tries to modify one of the androids, suddenly it goes out of control.  This virtual reality movie was shot with the help of 360 technology, featuring real-life actors.

The biggest streaming giants have actively begun using virtual reality as the way to demonstrate their content. For example, Disney+ designed an app, Disney Movies VR, where a headset user can get in the studio’s most popular movies locations, including Star Wars and Marvel Cinematic Universe. This interactive experience is an addition to already existing films. And with the help of Disney Movies VR, a viewer can become their favorite movie character.

Netflix, in their turn, released YouTube Stranger Things 360о Virtual Reality Experience as a part of the show’s promo campaign. It immerses fans in the one of the first season main location. A viewer gets into a room of Byers house, decorated with Christmas lights. During this experience, a viewer is approaching ringing white telephone. After the phone is picked, we can hear the voice of a missing boy, Will Byers: “Hello? Can you hear me? You have to listen! You’re here! Turn around!”

Innovative virtual reality technology is a new, undiscovered platform for artists they can use to tell their stories. For now, author’s VR movies aren’t very popular, but some media giants, e.g., Disney and Netflix, produce additional VR content for fans who want to be a part of a favorite story.