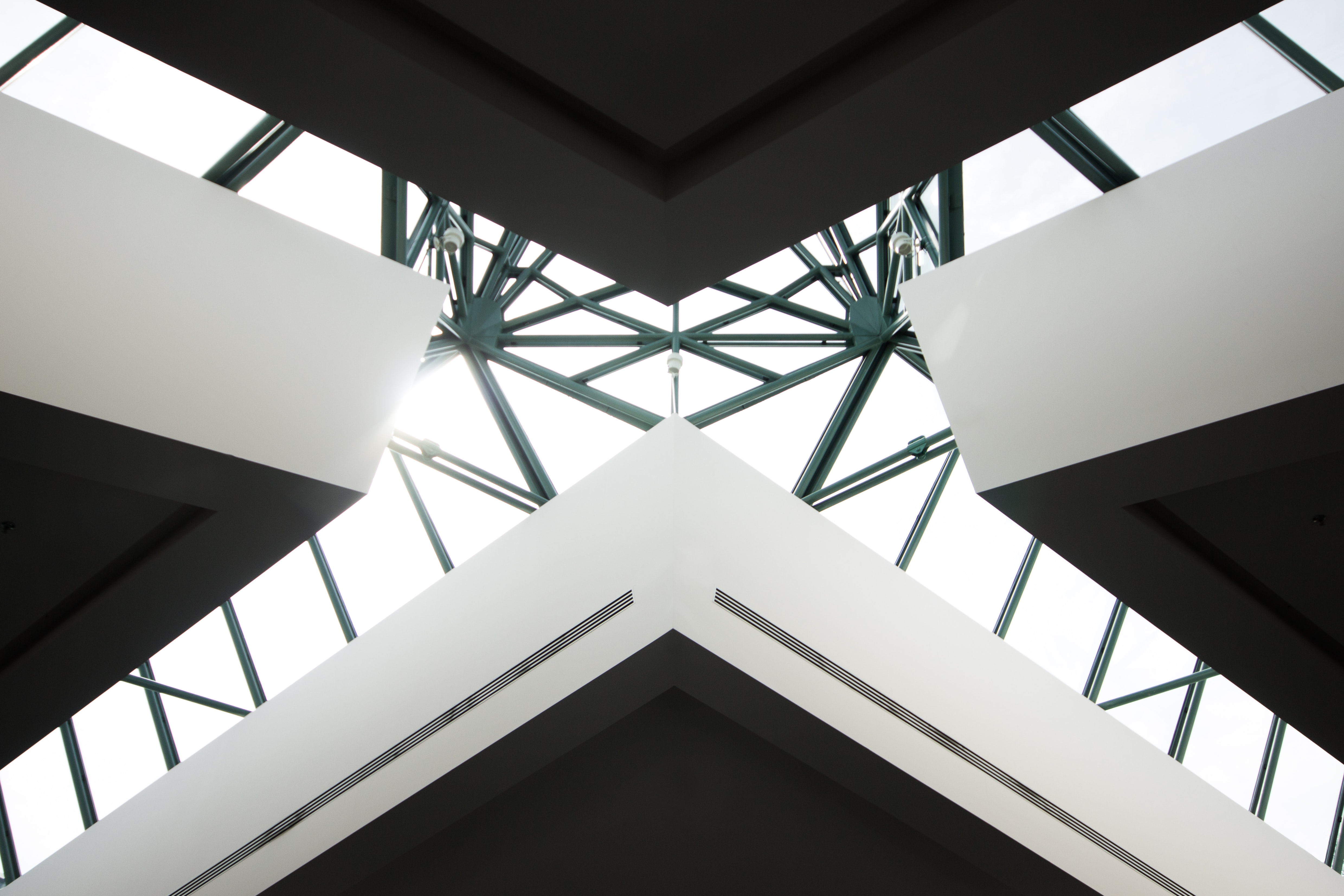 Augmented reality is a new technology which is applied in many fields, including architecture and design.

In 2021, The Global Augmented Reality Market grew to 22,5 USD billion. And, according to the latest research, its cost will increase to 88.4 USD billion in 2026.

In the architecture only 35% of specialists already apply at their work, at least, one kind of virtual, augmented, and mixed reality. 48% of respondents anticipate using these technologies in the next five years.

Augmented reality is a digital technology where elements of virtual reality are layered on real space. So, AR model of a building, interior, or landscape greatly facilitates the perception of understanding how finished project will look like.

Moreover, AR in architecture gives a possibility to see more project details which are usually unavailable on a sketch. With augmented reality, you can detect some flaws of the project in time, so you can easily avoid some serious financial and material damage.

Advantages of AR in Architecture & Design

Here are the main augmented reality advantages in architecture and design:

AR Applications For Architecture and Design

There are few directions, where augmented reality in architecture and design is applied.

AR gives a possibility to design both new buildings and the old ones that were destroyed. This summer in Chicago, the XR exhibition was held on lake Michigan shore. This digital installation recreates historical buildings from Columbian Exposition, opened by the President of the USA Grover Cleaveland in 1893. This event was organized on the 129th anniversary of the opening of the exposition.

This year, Apple presented RoomPlan API, designed for iPhone and iPad.  With the API, you can create a 3D version of room interior, using LiDAR. For those who aren’t familiar with the  technology, LiDAR is a special laser sensor which scans a room and creates an exact digital floor plan within the seconds.

“Help customers make more informed decisions by using RoomPlan to create a floor plan of a room directly in your apps, such as real estate, e-commerce, or hospitality apps. These scans can also be the first step in architecture and interior design workflows to help streamline conceptual exploration and planning”, said in official Apple announcement.

Immex Technologies designed for Apple clients the app DreamzAR for creating home landscapes. After scanning the yard perimeter, a user can choose over 2000 variants of trees, bushes, lawns, road tiles, and other kinds of decorations, available in the app database. DreamzAR too has an option to save and edit your virtual yard project.


How AR Limits Work In Architecture

There are some factors, which could put implementation of AR applications for architecture and design on hold:

Augmented reality is an innovative technology, which is already applied in architecture and design. With AR, you can design convincing and comprehensible project presentation, observe its every detail, and also fix issues that can negatively affect building process.